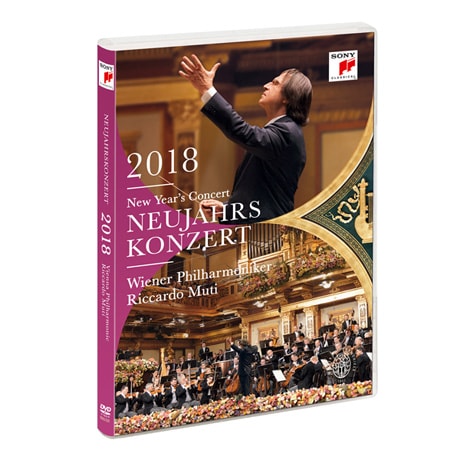 No Reviews Write the First Review
Item #: WA3692
The 2018 Vienna Philharmonic New Year's Concert takes place in the Musikverein in Vienna under the baton of Riccardo Muti. This year's concert will mark the 5th time - after 1993, 1997, 2000 and 2004 - that Riccardo Muti, whose close ties with the Vienna Philharmonic extend over several decades, conducts this prestigious event.
Add to Wish List

If the Earth Was Flat Shirts