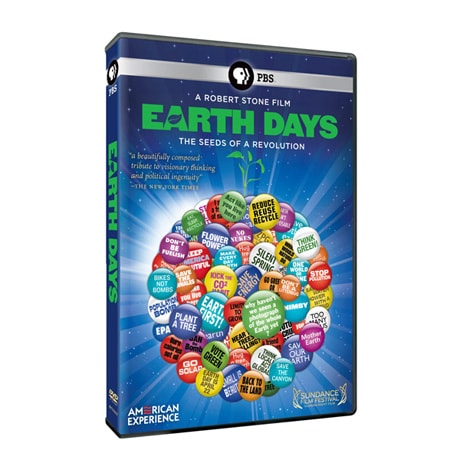 James McNeill Whistler and the Case for Beauty DVD

NOVA: Inside the Megafire DVD

Tales from the Royal Wardrobe DVD

Marvin Hamlisch Presents The 70's, The Way We Were DVD

Director Robert Stone ("Oswald's Ghost," "Guerrilla: The Taking of Patty Hearst") drawing heavily on eyewitness testimony and a wealth of never before seen archival footage, examines the revolutionary achievements - and missed opportunities - of a decade of groundbreaking activism. The result is both a poetic meditation on man's complex relationship with nature and a probing analysis of past responses to environmental crisis.

Footage of all the presidents from JFK to George W. Bush discussing the environment;

Stunning satellite footage of the Earth included in the film; and

American Experience: Into the Amazon DVD