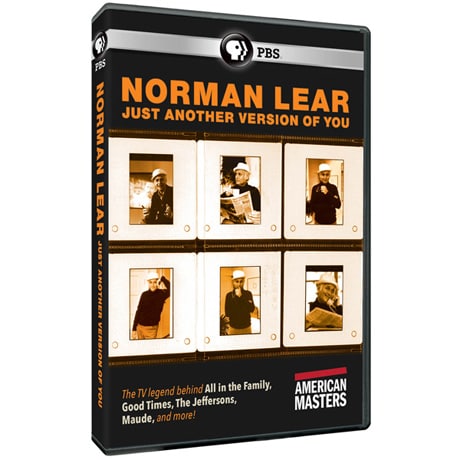 Diana: Her True Story - In Her Own Words (Paperback)

American Masters: Norman Lear Largely responsible for the explosion of bold American television in the 1970s, writer/producer Norman Lear's name is synonymous with the sitcom. With unprecedented access to Lear, his work and his massive personal archives, American Masters - Norman Lear: Just Another Version of You combines stories from his turbulent childhood and early career with his groundbreaking TV success (All in the Family, The Jeffersons, Good Times, Maude) and social activism.

EXTRAS
What do a 92 year old Jew and the world of hip hop have in #Common?
Mary Hartman Breakdown
Mary Hartman Casting
Not Dead Yet
Bill Moyers on Norman Lear
Psychiatry Story

NOVA: The Smartest Machine on Earth: Can a Computer Win on JEOPARDY!? (Updated Version) DVD

Your Life, Your Money DVD

I'll Have What Phil's Having DVD