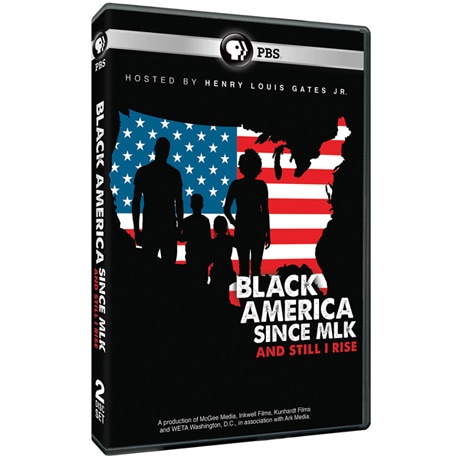 Black America Since MLK: And Still I Rise

How far have we come toward racial equality since the civil rights era? What does it mean to be black today? How did our nation elect a black President - only to see racial conflicts resurface in places like Ferguson and Baltimore?

All Americans, whatever their race and whenever they were born, want to make sense of this history. Black America Since MLK drives straight to the heart of the matter with uncompromising honesty, rejecting the conventional narrative of our times in a way that is both personal and compelling.

The Commander: The Complete Collection DVD

NOVA: World in the Balance DVD

Masterpiece: A Room With A View DVD (U.K. Edition)