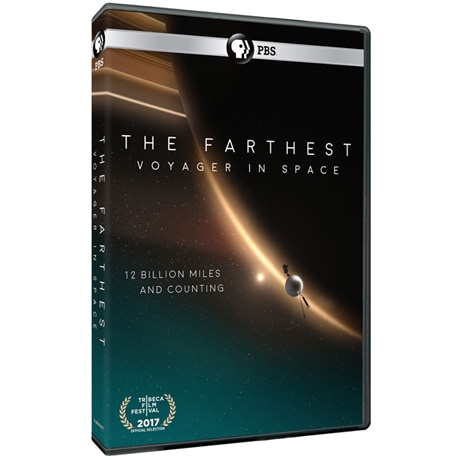 The Farthest - Voyager in Space DVD