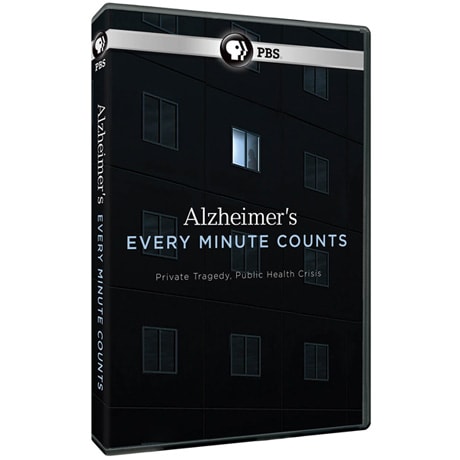 This will not only be a profound human tragedy, but an overwhelming economic one as well. Due to the length of time people live with the illness and need care, it's the most expensive medical condition in the U.S. Future costs for Alzheimer's threaten to bankrupt Medicare, Medicaid, and the life savings of millions of Americans.

Alzheimer's: Every Minute Counts illuminates the dramatic consequences for the country unless a medical breakthrough is discovered for this currently incurable disease. With power and passion, the documentary weaves together the sobering statistics about Alzheimer's, expert commentary, and compelling personal stories filmed around the country that represent previews of the future happening today.

God Save The Queen Shirts

The Best of Agatha Christie Volume One DVD