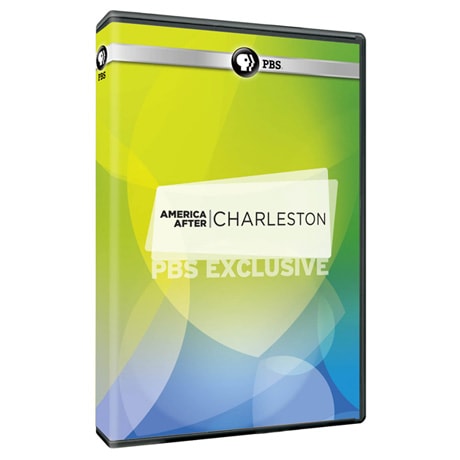 Independent Lens: What Was Ours DVD

This new PBS town hall meeting, moderated by PBS NewsHour co-anchor and managing editor, and host of Washington Week, Gwen Ifill,, explores the many issues around race relations that have come to the fore during this tense few months, after a white gunman shot and killed nine African-American parishioners in Charleston, South Carolina, and the removal of the Confederate flag from the state capitol grounds that followed.

America After Charleston, will take place just blocks from the site of the shootings, using the power of civil dialogue to confront deep and perplexing issues of race and identity in America. The program will be recorded with a live studio audience, featuring live multi-platform social interactivity both during the taping and during the broadcast to engage audiences on television, online, through social media, and via educational resources.

Gwen Ifill will speak with families of the victims, Charleston area civic leaders, as well as a diverse range of voices from across the country, to engage in constructive conversation about the issues raised by the June events in South Carolina. The dialogue will be interspersed with short field pieces. Topics in the program may include the significance of the Confederate flag, the Black Lives Matter movement, and the changing demographic and electoral landscape surrounding Charleston as South Carolina prepares for one of the first primaries of the 2016 election year.

Tales from the Royal Wardrobe DVD