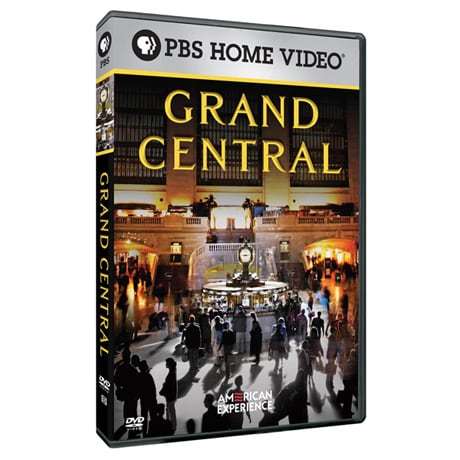 A Christmas Carol - The Concert DVD

On January 8, 1902, a commuter train traveling through a tunnel in New York City's Grand Central Depot ran into another train, killing 17 people. An engineer's innovative response to the crisis gave birth to one of America's greatest establishments: Grand Central Terminal. By 1947, over 65 million people had traveled through the station. Today, it is one of New York's most famous spaces and a living monument to the nation's great railway age.

Irena Sendler: In the Name of Their Mothers DVD