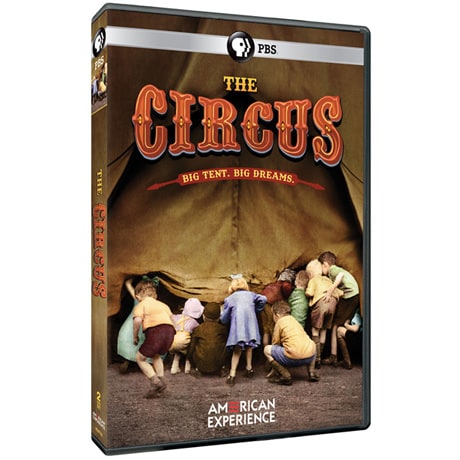 No Reviews Write the First Review
Item #: WB0112
American Experience: The Circus This four-hour mini-series tells the story of one of the most popular and influential forms of entertainment in American history. Drawing upon a vast and rich visual archive, The Circus follows the rise and fall of the gigantic, traveling tented railroad circus, recounting the era when Circus Day could shut down a town, and circus stars END_OF_DOCUMENT_TOKEN_TO_BE_REPLACED
Add to Wish List

American Experience: The Boys of '36 DVD

Dead Reckoning: War, Crime and Justice from WW2 to the War on Terror DVD

Space, Time, and the Universe with Brian Greene DVD