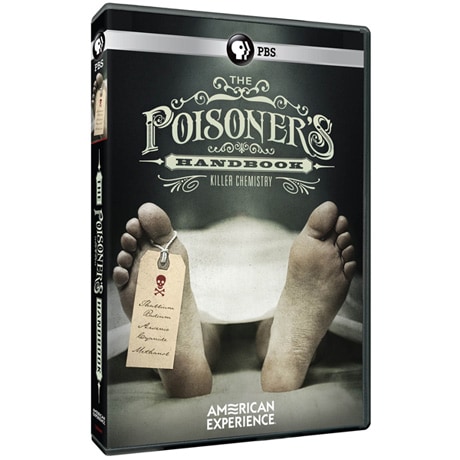 In the early 1900s , the average American medicine cabinet was a would-be poisoner's treasure chest. Deadly chemicals such as radioactive radium, thallium, potassium cyanide, and morphine lurked in health tonics, depilatory creams, teething medicine, and cleaning supplies. While the tools of the murderer's trade multiplied as the pace of industrial innovation increased, the scientific knowledge and the political will to detect and prevent the crimes lagged behind. All this changed in 1918, when New York City hired Charles Norris as its first scientifically trained medical examiner. Over the course of a decade and a half, Norris and his extraordinarily driven and talented chief toxicologist, Alexander Gettler, would turn forensic chemistry into a formidable science, sending impatient heirs, jilted lovers, and desperate debtors to the electric chair, and setting the standards that the rest of the country would ultimately adopt.