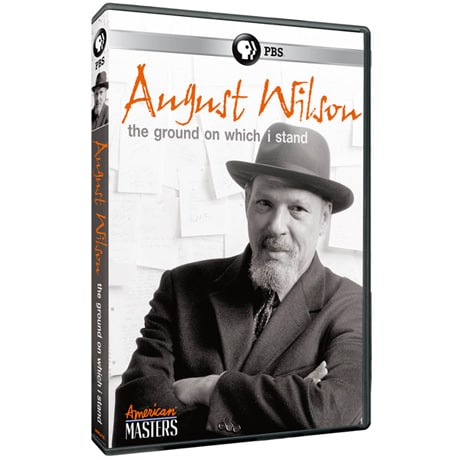 American Masters: August Wilson: The Ground on Which I Stand DVD - AV Item

American Masters: August Wilson: The Ground on Which I Stand

Explore the life and legacy of playwright August Wilson (April 27, 1945 - October 2, 2005), the man some call America's Shakespeare, from his roots as an activist and poet to his indelible mark on Broadway. Film and theater luminaries including Viola Davis, Charles Dutton, Laurence Fishburne, James Earl Jones, Suzan-Lori Parks, and Phylicia Rashad share their stories of the career- and life-changing experience of bringing Wilson's rich theatrical voice to the stage.