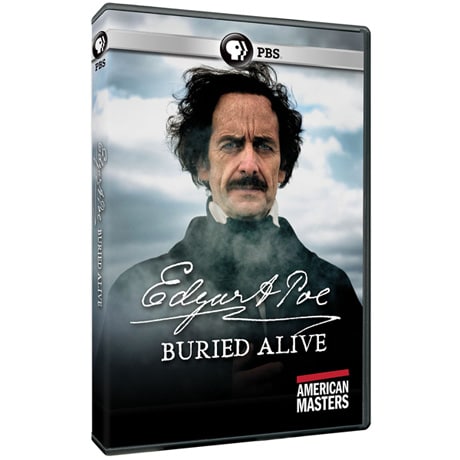 American Masters: Edgar Allan Poe: Buried Alive Edgar Allan Poe: Buried Alive draws on the rich palette of Poe's evocative imagery and sharply drawn plots to tell the real story of the notorious author. The film, featuring Tony Award-winning and Emmy-nominated actor Denis O'Hare, explores the misrepresentations of Poe as an alcoholic madman akin to the narrators of his horror stories. It reveals the way in which more than any other writer of his time, and even our own time, Poe tapped into what it means to be a human being in our modern and sometimes frightening world.

Retired I Worked My Whole Life For This Shirt T-Shirt