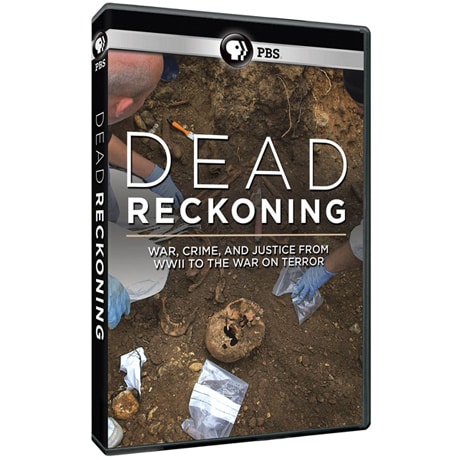 Dead Reckoning: War, Crime and Justice from WW2 to the War on Terror DVD

However many decades and miles separate those conflicts and however inhumane the underlying crimes, all have been prosecuted according to protocols that the Allies devised for three unique situations: the determination of command responsibility; the pursuit of war criminals; and the accumulation of evidence and testimony at crime scenes. The series explores the origins of the Allied response to these unique situations, along with transformative conflicts and atrocities that have, for 70 years, shaped conceptions of war and peace. Taken as a whole, Dead Reckoning is an unprecedented inquiry into how justice has been secured - and occasionally denied - for crimes that continue to plague the world.