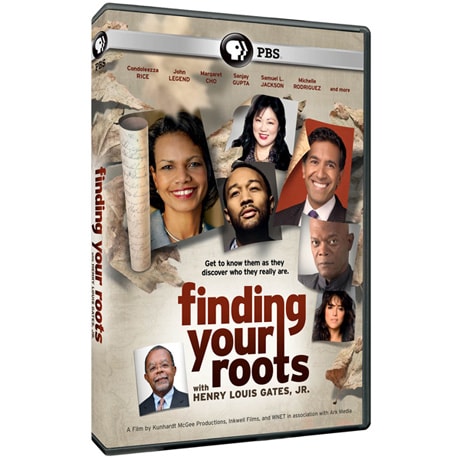 No Reviews Write the First Review
Item #: WB3302AV
The basic drive to discover who we are and where we come from is at the core of the new series Finding Your Roots with Henry Louis Gates, Jr..  Continuing on the quest begun in his previous projects, African American Lives, African American Lives 2, and Faces of America, Gates finds new ways to, as he says, "get into the END_OF_DOCUMENT_TOKEN_TO_BE_REPLACED
Add to Wish List