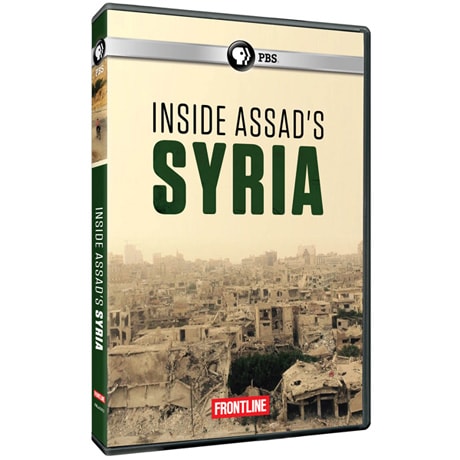 Correspondent Martin Smith goes inside Syria to report from government-controlled areas as war rages. With on-the-ground reporting and firsthand accounts from Syrians caught in the crisis, the film shines new light on the ongoing conflict.