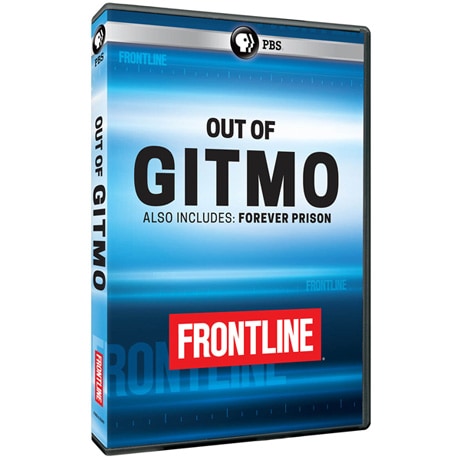 No Reviews Write the First Review
Item #: WB4382AV
The dramatic story of a Gitmo detainee released from the controversial U.S. prison after 14 years. With NPR, a report on the struggle over freeing prisoners once deemed international terrorists. Also, the untold history of the Guantanamo Bay prison.
Add to Wish List