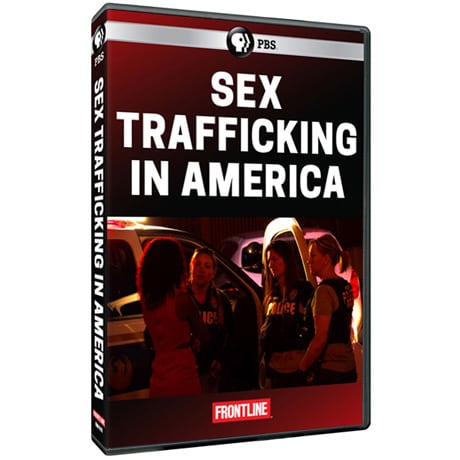 In the film, award-winning director Jezza Neumann and producer Lauren Mucciolo (Poor Kids) embed with the Phoenix police unit that's tackling child sexual exploitation, offering an inside look at the lucrative industry through unique access to a series of undercover, high-stakes police operations. They also film with young women who have escaped the trade.

What's revealed is a crime that's both hidden in plain sight and growing - due in part to social media, where traffickers often start to groom and recruit young women and girls.

With extensive and intimate access to local law enforcement, prosecutors, service providers and the women themselves, the film shines a light on the hidden reality of sex trafficking in America.