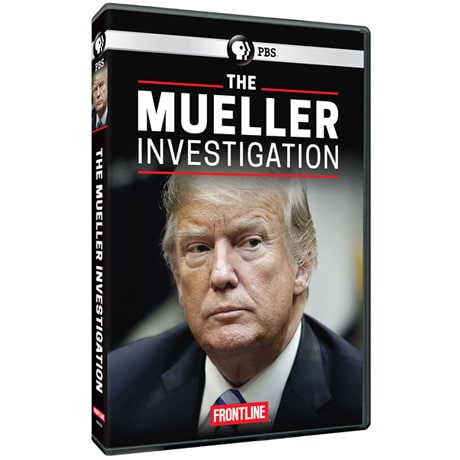 In The Mueller Investigation, award-winning FRONTLINE filmmaker Michael Kirk and his team (Putin's Revenge, The Choice 2016, Trump's Showdown) chronicle the dramatic events that led the White House and the nation to this historic moment in American politics.

Drawing on in-depth interviews with senior law enforcement officials, Trump insiders, attorneys, authors and journalists, the documentary examines President Donald Trump's unprecedented battle with the special counsel, the FBI, the Department of Justice and even his own attorney general.

The Mueller Investigation offers an inside look into the investigation that the president has continually deemed a "witch hunt" - and how Mueller's investigation became central to his presidency and administration.