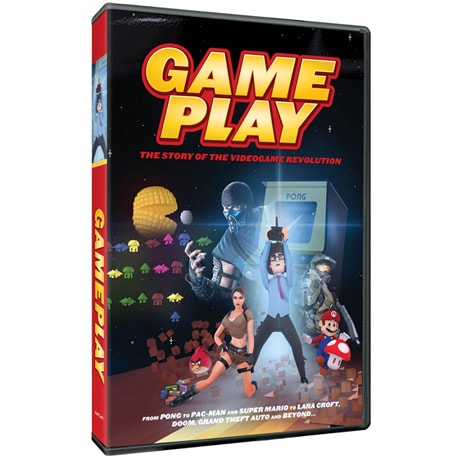 No Reviews Write the First Review
Item #: WB5252
Gameplay From Pong to Pac Man and Super Mario to Lara Croft, Doom, Grand Theft Auto and Beyond, Game Play is the story of how one idea in 1972 changed the way the world plays games, forever. Almost five years in the making, this documentary chronicles the history of videogames, from the origin of the technology to the birth of END_OF_DOCUMENT_TOKEN_TO_BE_REPLACED
Coming Soon