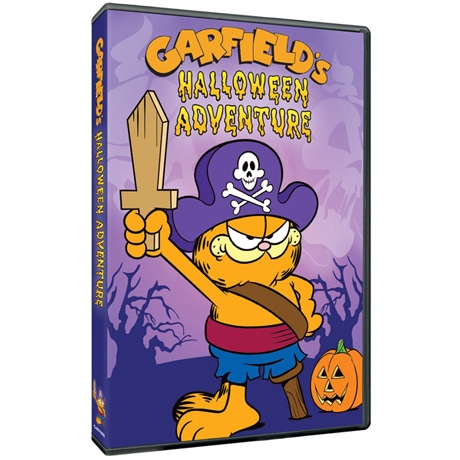 $6.99
2 Reviews Write a Review
Item #: WB5312
Garfield's Halloween Adventure It's time to trick-or-treat with Garfield! Garfield and Odie put on their pirate costumes to get as much Halloween candy as possible. After a successful night trick-or-treating, Garfield spots even more houses across the river! But once they get there, Garfield and Odie find themselves at a haunted house - where ghostly pirates are expected to arrive END_OF_DOCUMENT_TOKEN_TO_BE_REPLACED
Add to Wish List