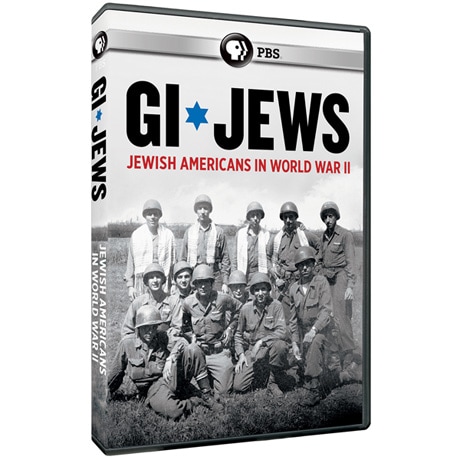 No Reviews Write the First Review
Item #: WB5342AV
GI JEWS: JEWISH AMERICANS IN WORLD WAR II tells the profound and unique story of the 550,000 Jewish men and women who served in World War II. Through the eyes of the servicemen and women, the film brings to life the little-known story of Jews in World War II - as active participants in the fight against Hitler, bigotry and END_OF_DOCUMENT_TOKEN_TO_BE_REPLACED
Add to Wish List