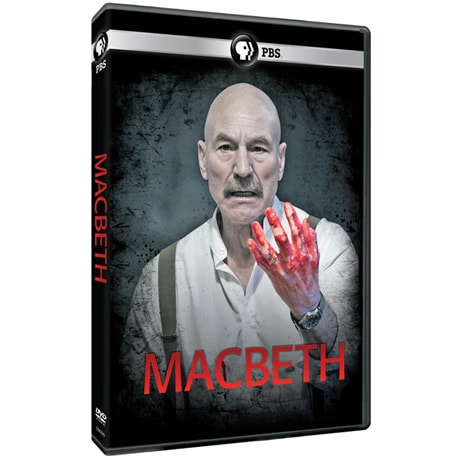 Following a London West End run in December 2007, a sold-out limited engagement at the Brooklyn Academy of Music in March 2008 and a subsequent eight-week run on Broadway, director Rupert Goold's gripping stage production of Macbeth - starring Sir Patrick Stewart in a triumphant, Tony-nominated performance - has been filmed for television in a co-production agreement between WNET.ORG and Illuminations Television, in association with the BBC.

Shot in High Definition on UK locations, Goold maintains the atmosphere and tone of the critically acclaimed stage production, heightening the Shakespearean classic with an edgy style style reminiscent of Illuminations' recent film adaptation of the Royal Shakespeare Company's Hamlet.

Viewer discretion is advised. This program contains graphic imagery that may not be appropriate for more sensitive viewers.