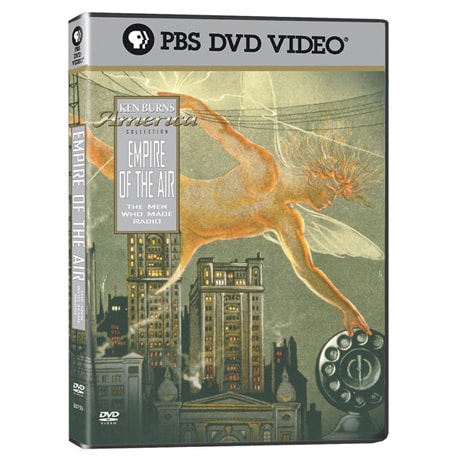 Ken Burns: Empire of the Air: The Men Who Made Radio DVD - AV Item

No Reviews Write the First Review
Item #: WB6452AV
From Ken Burns, producer of THE CIVIL WAR, comes the story of radio's creation of radio and three men of genius, vision, and determination: Lee De Forest, a clergyman's flamboyant son; Edwin Howard Armstrong, a brilliant, withdrawn inventor; and David Sarnoff, a hard-driving Russian immigrant who created the world's most powerful communications company. This film evokes the lives of three END_OF_DOCUMENT_TOKEN_TO_BE_REPLACED
Add to Wish List