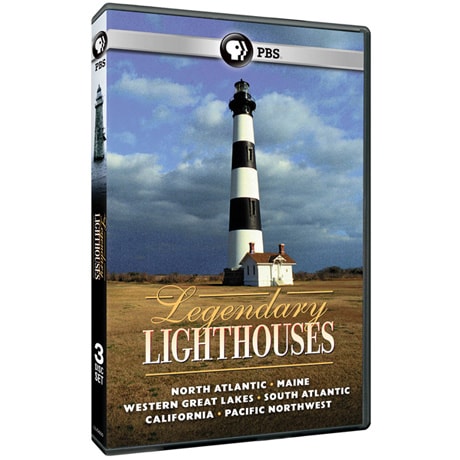 5 star rating 2 Reviews
2 Reviews
C
Chris
Anonymous User
5.0 star rating
04/06/21
Even a Land Lover will love this
Review by Chris on 04/06/21 review stating Even a Land Lover will love this
This series is absoutely a pleasure to watch. If you were not interested in Lighthouses you will be. If you were already interested in Lighthouses it will be a passion. Photography, commentary, etc. all are great and educational as expected. Anyone near water shipping routes (I live in Michigan which has the most lighthouses of any state - learned that from this video) will want to watch this series on the American version of European Castles.
Legendary Lighthouses DVD 3PK
K
Kaylynn
Anonymous User
5.0 star rating
07/17/20
Omg
Review by Kaylynn on 07/17/20 review stating Omg
My father was featured in this I think... His name is Tom Aarons.. Does anyone have any idea where I can find the clip? I just want to hear his voice again... ;-; He died in 2009...
Legendary Lighthouses DVD 3PK
Copyright © 2023 Public Broadcasting Service (PBS). All rights reserved.   PBS.org   PBS Mission   Privacy & Security   1-800-531-4727 1-833-565-0293