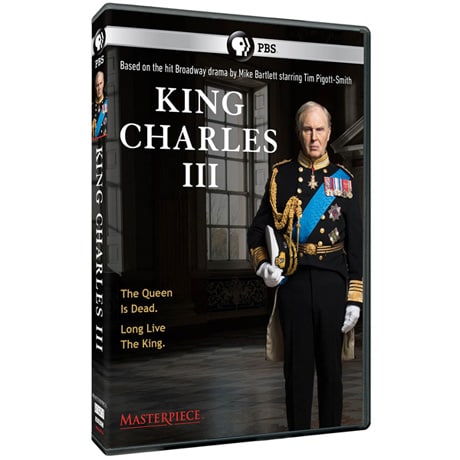 The Child in Time (Paperback)

Prince Charles has waited his entire life to ascend to the British throne. But after the Queen's death, he immediately finds himself wrestling his conscience over a bill to sign into law. His hesitation detonates a constitutional and political crisis and William (Oliver Chris, Breathless) and Kate (Charlotte Riley, Close to the Enemy) start to worry. With the future of the monarchy under threat, protests on the streets, and his family in disarray, Charles must grapple with his own identity and purpose to decide whether or not, in the twenty-first century, the British crown still has any real power.

This adaptation retains the daring verse of the original text while director Rupert Goold (The Hollow Crown) creates the ambitious scale and spectacle suggested by the play - from Westminster Abbey and Buckingham Palace to the restless streets of London.

NOVA: To The Moon DVD