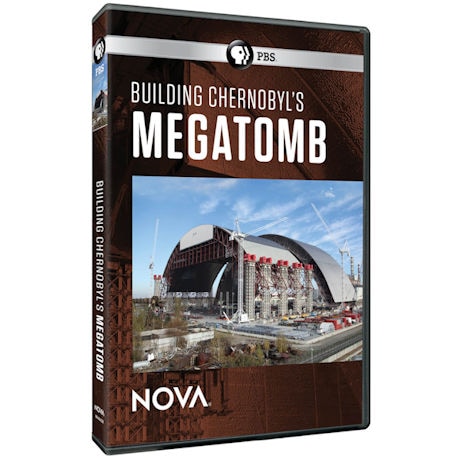 NOVA: Building Chernobyl's Mega Tomb In 1986, in the heart of the Ukraine, the Chernobyl nuclear reactor exploded, releasing 400 times more radiation than the Hiroshima Bomb. It was the world's worst nuclear disaster. Thirty workers died. 50,000 people fled the nearest city. And radioactive fallout made an area larger than Long Island a no-go zone. Hastily, a so-called ""sarcophagus"" was built to contain the radioactive materials that lingered at the site after the explosion. But thirty years later, the sarcophagus is crumbling, and another disaster at Chernobyl looms.

Now, an international team of engineers is racing the clock to assemble one of the most ambitious superstructures ever built… an extraordinary 40,000 ton, 1.5 billion dollar mega dome to entomb the crumbling remains of the Chernobyl nuclear reactor. Battling arctic winter weather - and lethal radiation - this is the inside story of the epic race to build Chernobyl's MegaTomb.