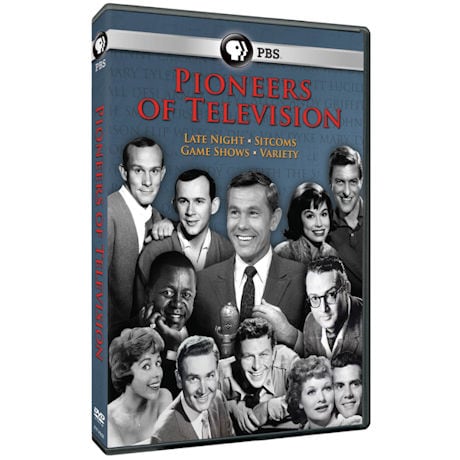 In Their Own Words - Jim Henson DVD

Story of My Life Graph Shirts - What I Planned vs. What Happened