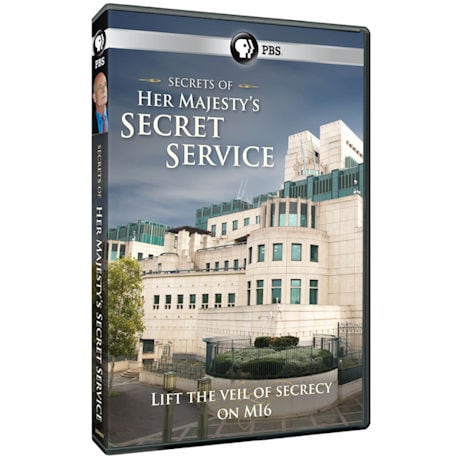 NOVA: Secrets of the Mind DVD

Yoga for the Rest of Us: Back Care Basics DVD

Secrets of Her Majesty's Secret Service

Her Majesty's Secret Service is the world's oldest and most famous spy agency. Home to the legendary Agent 007, James Bond, it has been at the centre of international espionage for over 100 years. Now we reveal the truth behind the covert operations, the tales of treachery and the double-agents who've risked their lives. With interviews from the major players in British espionage we expose the dangerous secret world of real life spies.

Tales from the Royal Bedchamber

Secrets of the Dead: Leonardo, The Man Who Saved Science DVD