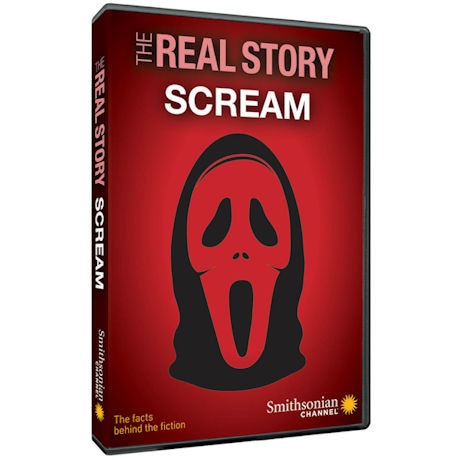 Smithsonian: The Real Story: Scream The slasher classic ""Scream"" reinvigorated the horror genre, creating a scary movie icon and launching a frightening film franchise. The gorefest may seem like Hollywood fiction, but it was actually inspired by a real-life killing spree that sent an idyllic Florida town into a panic. Uncover the terrifying true events behind the horror film as we investigate the parallels between the fictional serial killer and the real-life serial killer: The Gainesville Ripper.

NATURE: Undercover in the Jungle DVD

Visions of the Great Cities of Europe DVD