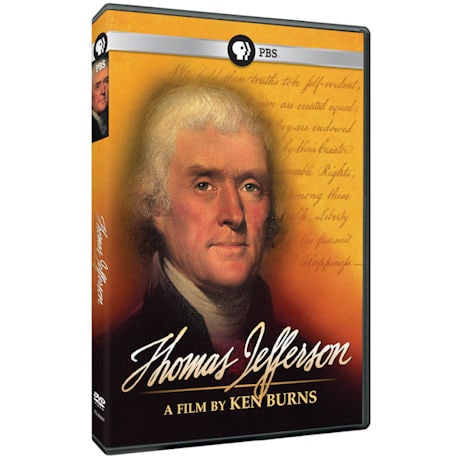 Rx for Survival: The Heroes DVD

Returning from France, Jefferson strives to preserve the fragile new U.S. government and helps create the first political party, in bitter struggles with the Federalists. He becomes vice president in 1797, and the third U.S. president in 1801. His Louisiana Purchase doubles the nation's size, but he faces controversy and scandal, finally retiring to his beloved Monticello in 1809. His last years are spent founding the University of Virginia.

The Rise and Rise of Bitcoin DVD