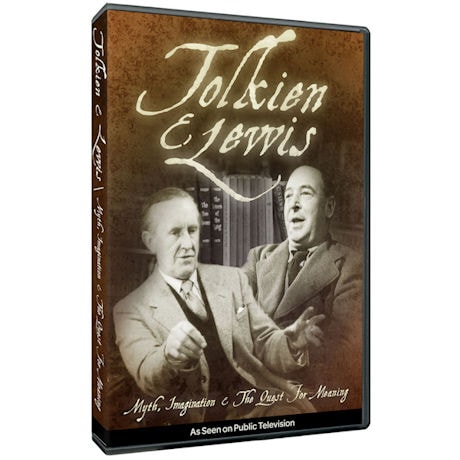 Rhythm of the Dance DVD

Tolkien & Lewis: Myth, Imagination & the Quest for Meaning On a dreary September evening in 1931, C.S. Lewis, J.R.R. Tolkien and their friend and fellow scholar, Hugo Dyson, met for dinner in Lewis's Magdalen College dormitory in Oxford, England. Lewis's transformation from atheist to theist to Christian was based on the insights of Tolkien and Dyson as they engaged in deep conversation about mythology, reality, ritual, imagination, and faith. Tolkien & Lewis: Myth, Imagination & The Quest for Meaning explores the fundamental characteristics of myth with an emphasis on how myth impacts our lives.