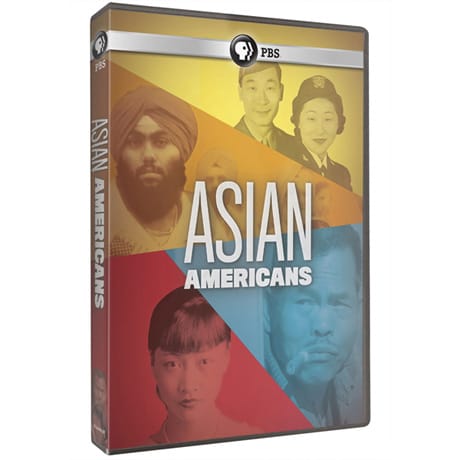 The Eye Of Time Clock

Asian Americans delivers a bold, new perspective on the Asian American experience that will surprise, move and inspire audiences. The five-part documentary series traces the epic story of Asian Americans, spanning 150 years of immigration, racial politics, international relations and cultural innovation. It is a timely, clear-eyed look at the vital role that Asian Americans have played in defining who we are as a nation. As the United States is rapidly becoming more diverse, but also more divided, how do we move forward together? Through the lens of the country's fastest growing population, Asian Americans illuminates the way one group of Americans, who were long excluded and considered outsiders, have pursued two visions of the American Dream: one of opportunity and a better life, but also the pursuit of ideals of equality and a more perfect union. Their stories are a celebration of the grit and resilience of a people that reflects the experience of all Americans.

NOVA: Mystery of the Megaflood DVD