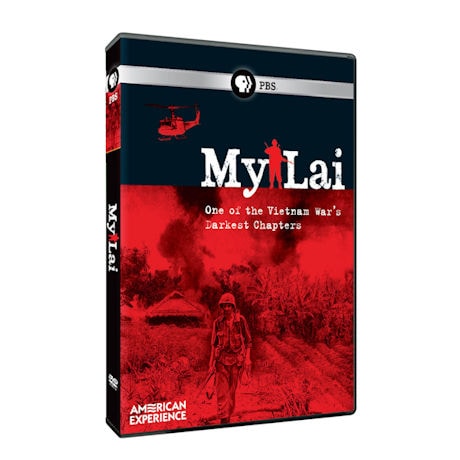 A Beautiful Day in the Neighborhood DVD & Blu-ray

What drove a company of American soldiers - ordinary young men deployed to liberate a small foreign nation from an oppressive neighbor - to murder more than 300 unarmed Vietnamese civilians? Were they ""just following orders,"" as some later declared? Or, as others argued, did they break under the pressure of a misguided military strategy that measured victory by body count?

Today, as the United States once again finds itself questioning the morality of actions taken in the name of war, Academy Award-nominated filmmaker Barak Goodman (""The Lobotomist,"" ""Scottsboro: An American Tragedy"") focuses his lens on the 1968 My Lai massacre, its subsequent cover-up and the heroic efforts of the soldiers who broke rank to halt the atrocities.

This film includes imagery that may not be appropriate for younger or more sensitive viewers. Viewer discretion is advised.""

The Child in Time DVD