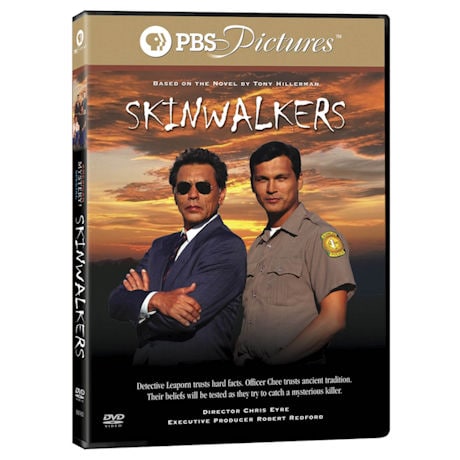 The Hidden Art of Islam DVD

Navajo Tribal Police Officer Jim Chee and Lieutenant Joe Leaphorn investigate three unsolved homicides and an attempt on Chee's life that have left the Navajo Tribal Police baffled. Are the murders, some 120 miles apart, somehow connected, or are they random acts of violence? Is a Navajo witch behind it all? Chee and Leaphorn unearth clues that point toward one suspect, in this suspenseful mystery based on Tony Hillerman's novel.

NOVA: Car of the Future DVD

NATURE: Soul of the Elephant DVD

The Hunt for Red October (Paperback)