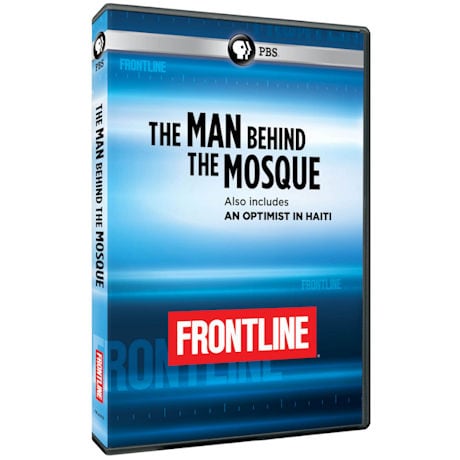 Secrets of the Dead: Death on the Railroad DVD

FRONTLINE: War on the EPA DVD

FRONTLINE: The Man Behind the Mosque

Also in this hour, Adam Davidson of NPR's ""Planet Money"" returns to Haiti to meet a man with an unlikely plan to help turn around his country's economy through tourism.

Behind This Beard Shirts

A New Way to Bake (Paperback)

It's Just A Phase T-Shirts