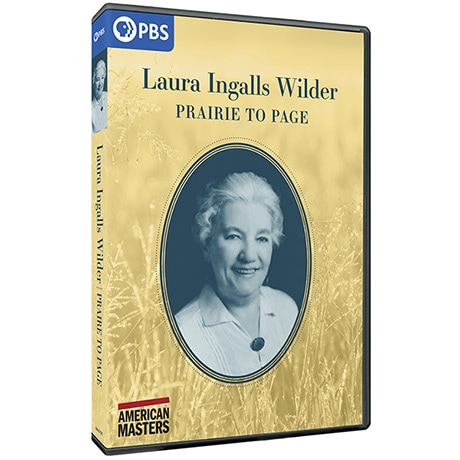 The documentary delves into the legacy of the iconic pioneer as well as the way she transformed her early life into enduring legend, a process that involved a little-known collaboration with her daughter Rose. Featuring never-before-published letters, photographs and family artifacts, the film explores the context in which Wilder lived and wrote, as well as the true nature of her personality. Directed and produced by Emmy®-Award winner Mary McDonagh Murphy (Harper Lee: American Masters). This year marks the 85th anniversary of the publication of Little House on the Prairie (1935).