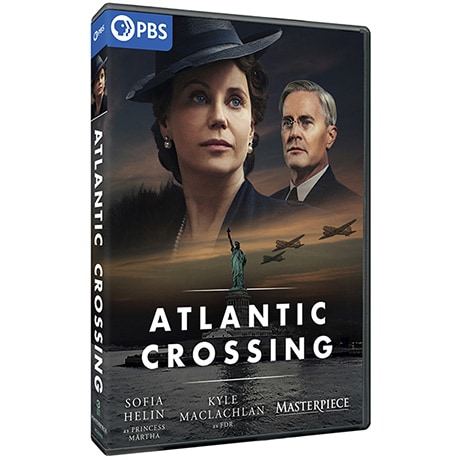 $44.99 $39.99
5 Reviews Write a Review
Item #: WD3402DV
Inspired by true events, this is the untold story of the Norwegian Crown Princess becoming an influential figure in world politics during World War II, depicting the tragic events of the war from a unique and unseen perspective. Starring Sofia Helin and Kyle MacLachlan.
Add to Wish List