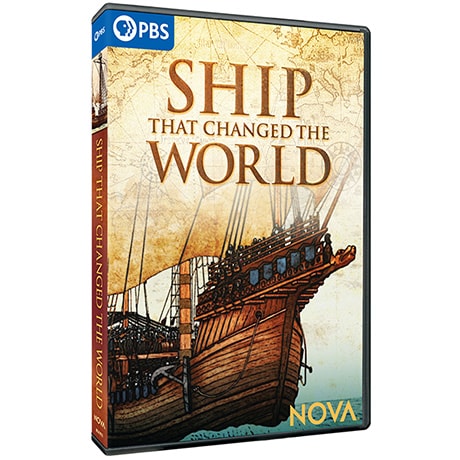 Powerful navies arose and fought for supremacy at sea, while the new ships enabled empire-building European powers to invade and colonize Indigenous lands and exploit their peoples. How did this transformative change in ship design come about? Scholars and historians have always faced a problem: few wrecks dating back to this crucial period survive, so rough drawings and incomplete records have been their only evidence. Now, a well-preserved wreck off the coast of Sweden dating back to the era of Columbus reveals new details about the engineering that changed the world. Dive with NOVA as we recover the sunken clues to this significant new discovery.