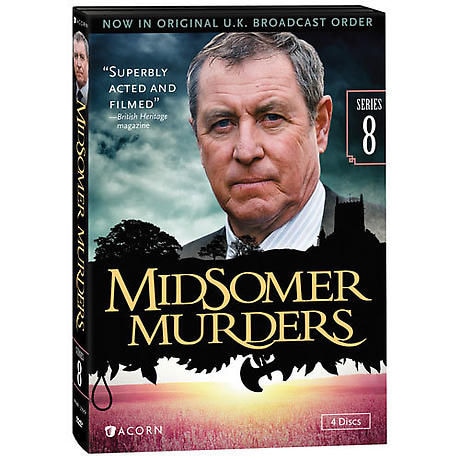 A Beautiful Place to Die: A Martha's Vineyard Mystery DVD

Beneath The Darkness DVD

Murder Mystery at the Theatre Game

Man on the Moon Men's Socks