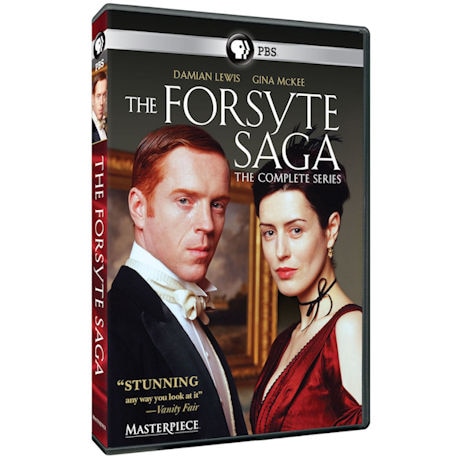 The Hollow Crown: Season 2: The Wars of the Roses DVD

My Mother and Other Strangers DVD

Masterpiece: Man in an Orange Shirt

Victoria and Albert: The Wedding DVD

FRONTLINE: In the Age of AI DVD