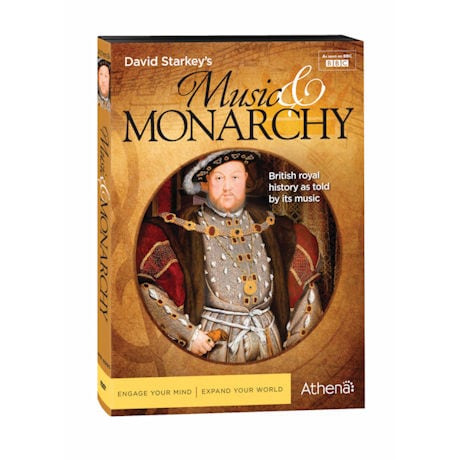 Tiananmen: The People Versus the Party DVD

Empires: The Medici: Godfathers of the Renaissance DVD

• Nine performance pieces (29 min.)
• 16-page booklet with articles on the monarchy's musical history, the musical accomplishments of Henry VIII, and the life of George Handel as well as a list of songs featured in the program
• Biographies of David Starkey and select composers