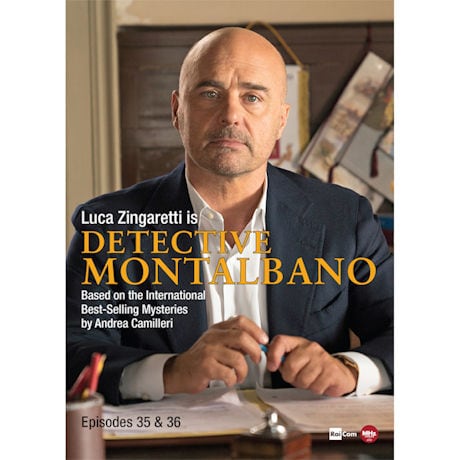 No Offence: The Complete Collection DVD

Man in the Moon Stepping Stone