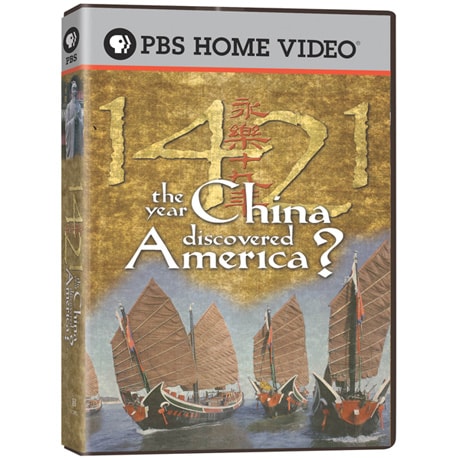 This special examines the theories outlined by Gavin Menzies in his best-selling book. An amateur historian and former submarine commander in the British Navy, Menzies poses an argument that could change the way we perceive global history forever -- that Chinese admirals discovered America and Chinese junks first circled the earth.