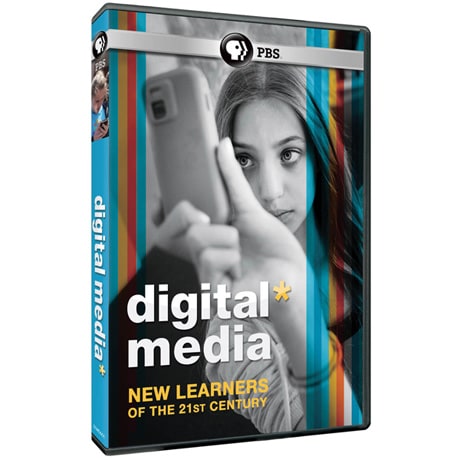 NOVA: Volcano Above the Clouds DVD

Digital Media: New Learners of the 21st Century examines how mobile devices and digital media practices can empower young people to direct their own learning. Documenting five success stories both inside and out of the classroom, the program demonstrates how digital media, games, smart phones and the Internet are fundamentally transforming the way young people communicate, collaborate, participate and learn in the 21st century. Featuring leading experts, thinkers and practitioners in the field, Digital Media is a startling preview of a 21st century education.

The Jewish People: A Story of Survival DVD