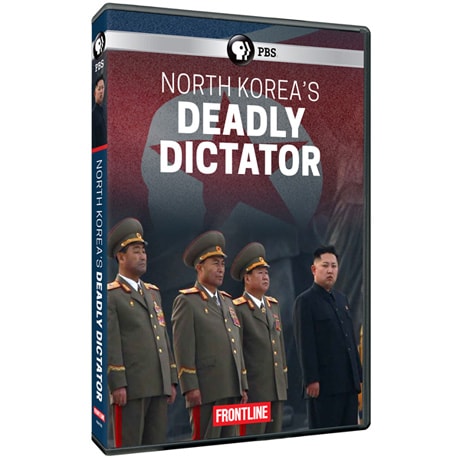 Drawing on interviews with a leading North Korean defector, diplomats, experts, Kim Jong-nam's school friends and even a former North Korean secret agent, the documentary is a rare glimpse inside the secretive country - and an eye-opening look at both how King Jong-un thinks, and how he's trying to ensure his regime's survival and perpetuate his own power.

The Mind of a Chef: Edward Lee (Season 3) DVD

I Have Reason to Believe the Squirrels Are Mocking Me Shirts

NOVA: Secrets of the Parthenon DVD