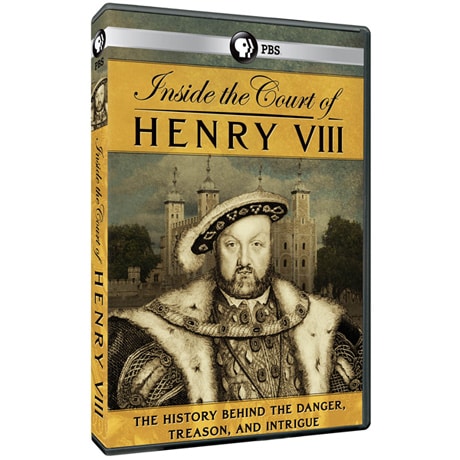 Inside the Court of Henry VIII

Part Renaissance prince, part medieval tyrant, Henry VIII is the most famous of English kings. Venture beyond the facade of his glamorous court to understand the danger and intrigue that routinely cost courtiers their heads.