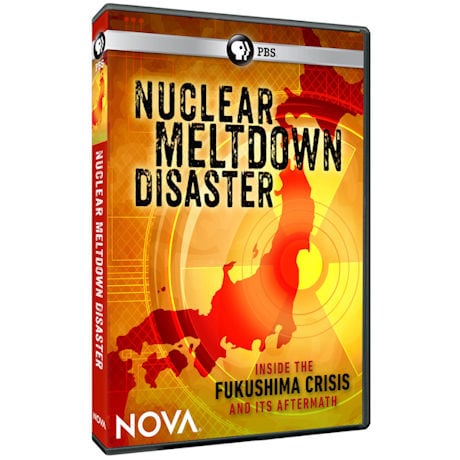 But why did the worst happen at one plant - and another that faced nearly identical challenges emerged unscathed? It may come down to the skill and knowledge of one man, who has worked there since they started construction. These are crucial questions as the company that runs both plants, TEPCO, tries to clean up an unprecedented radioactive mess and seeks to reopen the plant that was just barely saved.