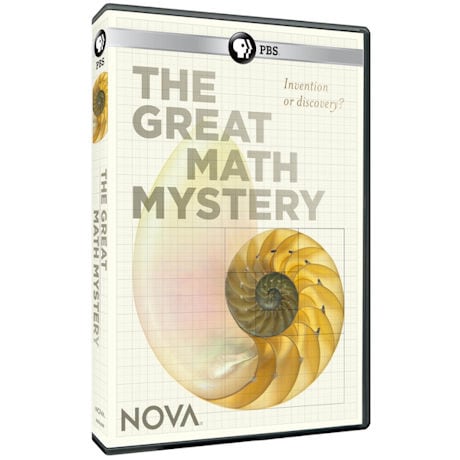 NOVA leads viewers on a mathematical mystery tour - a provocative exploration of math's astonishing power across the centuries. We discover math's signature in the swirl of a nautilus shell, the whirlpool of a galaxy, and the spiral in the center of a sunflower. Math was essential to everything from the first wireless radio transmissions to the successful landing of rovers on Mars.

But where does math get its power? Astrophysicist and writer Mario Livio, along with a colorful cast of mathematicians, physicists, and engineers, follow math from Pythagoras to Einstein and beyond, all leading to the ultimate riddle: Is math an invention or a discovery? Humankind's clever trick, or the language of the universe? Whether we think we're good with numbers or not, we all use math in our daily lives. The Great Math Mystery sheds fascinating light on how math works in our brains and ponders the ultimate mystery of why it works so well when decoding the universe.

American Experience: The Mine Wars DVD

It's Just A Phase T-Shirts

The Hunt for Red October (Paperback)

Welcome To My Studio: Season 6 DVD