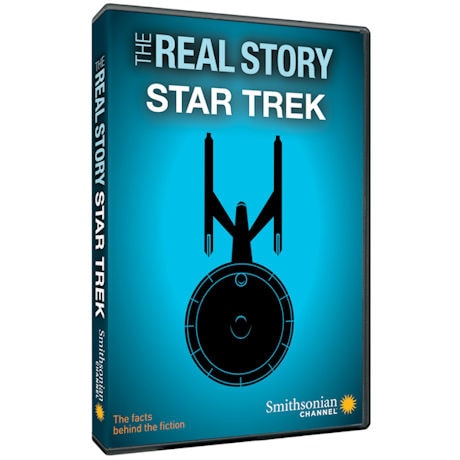 Showrunners: The Art of Running a TV Show DVD

Irena Sendler: In the Name of Their Mothers DVD