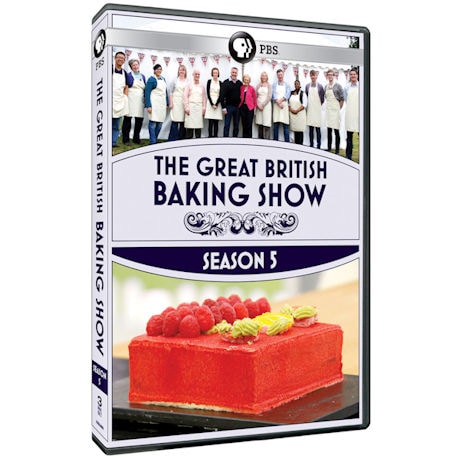 Judges Mary Berry, a best-selling cookbook author and the U.K.'s ""doyenne of baking,"" and Paul Hollywood, an artisan bread-making expert, join hosts Mel Giedroyc and Sue Perkins in search of the best all-around baker among the contestants. Each episode brings challenges in three categories: a Signature Bake, to test the contestants' creative flair and baking ability; a Technical Challenge, in which challengers receive basic recipes with ingredient lists and minimal instruction; and the Showstopper Bake, designed to display depth of skill and talent.